Watch the Living with the Land Video series 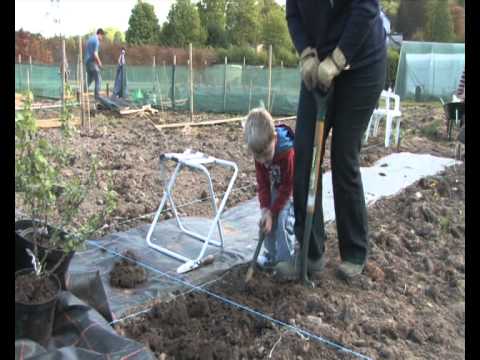 This is a trailer for The Turning Point: A Return to Community. The film explores the vital importance of community in the 21st century and its role in helping us to create a life-sustaining society. To buy the film please visit Green Shopping. The film takes an inspiring look at some of the...

A tour of 'That Roundhouse', built by Tony Wrench & Faith 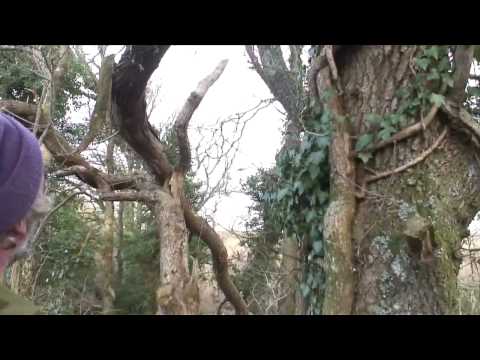 'That Roundhouse' is an ecohome of wood frame, cobwood and recycled window walls, straw-insulated turf roof; with solar power and wind turbine for electricity, compost toilet and reed beds for grey water. It finally won planning permission in 2008. Tony's book about the experience, Building A... 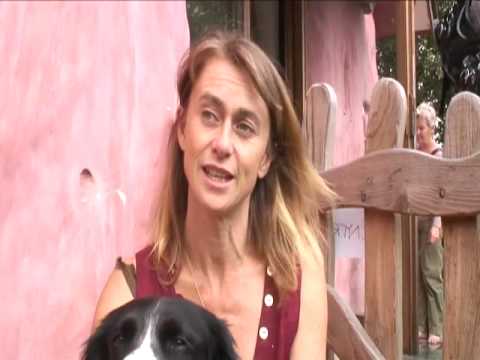 Undercurrents visits Rachel Shiamh's two storey load bearing straw bale house - the only one in Britain - all built by women volunteers. Take a tour of this wonderful, curvaceous build! http://www.youtube.com/watch?v=yCdDkzGBGOo

Living in the future: ecovillage pioneers 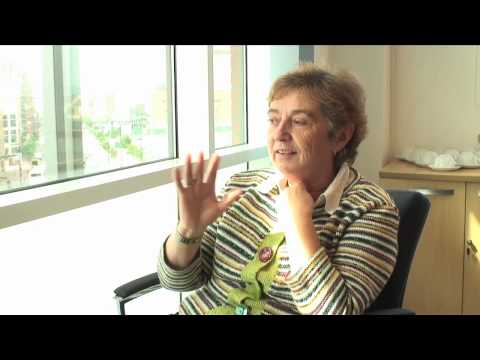 Paul Wimbush speaks to Cindy Harris from The Design Commission for Wales about sustainable building and why they support the Lammas Ecovillage Project. Living in the Future video series from Undercurrents highlights how people have come together to build their own homes, grow their own food,... 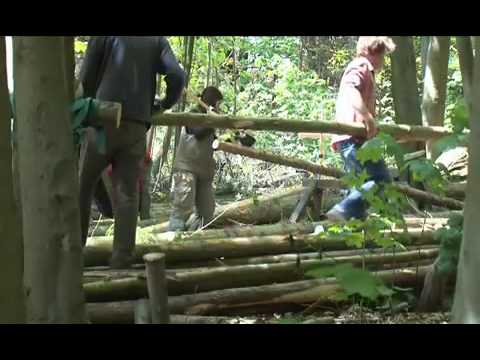 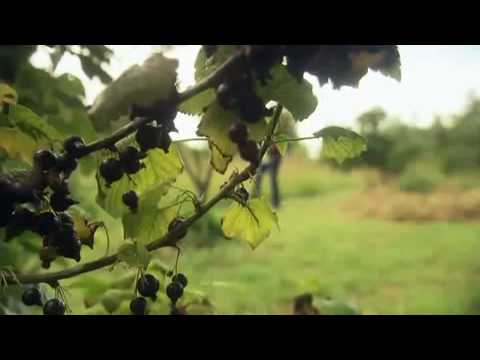 Visit Tim & Maddy Harland, who founded Permaculture Magazine, in their house and garden, meet the family and get an introduction to permaculture. From BBC2's The Edible Garden series with Alys Fowler...

Put your feet up and watch a lovely little film from Undercurrents about natural building.

The A-Z of bushcraft: using a hand axe 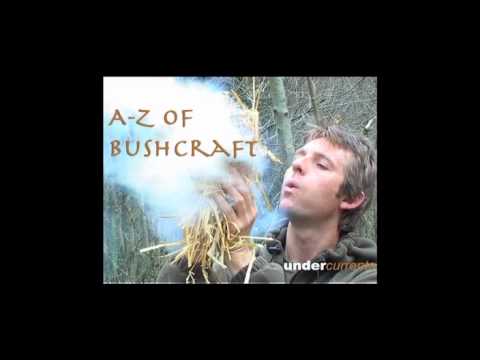 A clip from the Undercurrents DVD, The A-Z of Bushcraft

Skill-sharing and learning, the permaculture way 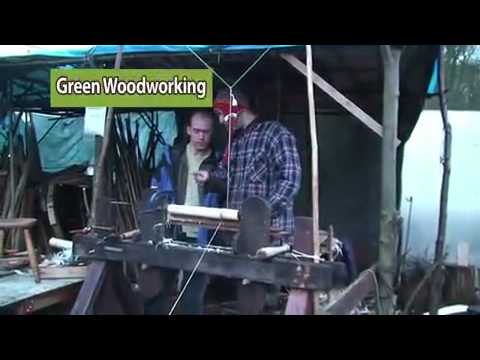 How practical permaculture skills are shared in the community. A film by The Permaculture Association and made at an Offshoots Skillshare Event.

Inside the Brighton Earthship 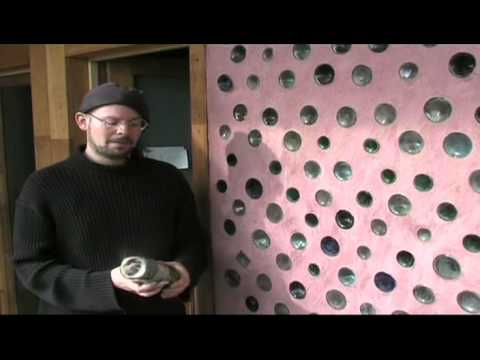 A tour of the Earthship, Brighton, courtesy of Undercurrents